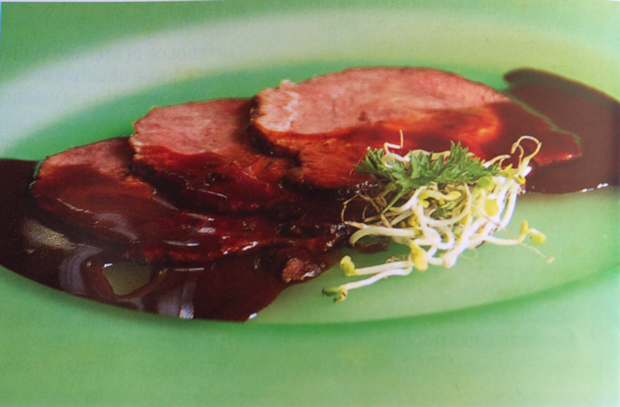 This month, vineyards and wines are the subjects of a great national event: “VINITALY”. Our association, “Diamo Peso al Benessere”, takes this opportunity to think about wine, not so much as a drink, but as an ingredient for food that is “beautiful, delicious, healthy, and simple”.

Grapes were a fundamental element of the “garden of pleasures” and were used since antiquity as a fruit plant and also as a decorative element inserted in the gardens of that time that were close to the house. If we happen to browse through some old photo albums, we will find that many Italian homes had lush beautiful grape arbors above the front door. Often it was a “strawberry grape” that produced an delectable aroma on autumn evenings. The women used these fragrant grapes to add to bread dough to surprise the kids with a humble but tasty treat.

Another kind of grapes that existed were “queen grapes”, that were left on the vine as long as possible. The “queen grape” was a large golden grape and was considered a symbol of opulence. The more rustic pergolas contained “clinton grapes”, a grape that did not require much care or attention. These grapes were resistant to disease and produced a small compact cluster that produced an acidic wine. This variety almost disappeared and the few specimens that remain in our region are used to flavor and refine cakes.

For family use, the vineyard provided nutrition and offered food and fragrance for parties with friends. A bottle could be exchanged for some favor received and the wine was also a good tonic for women who had just given birth. Old wine that was turning into vinegar was given to cows in case of sickness. The wine that became vinegar was also used a salad dressing.

The vineyard was a pastime for older farmers. During the nice seasons, the farmers were committed to fulfilling the many tasks that the vineyard required. The vineyard for family use, in which everything is organic, is now a reality that belongs to few people.

Italian women, in the spirit of “do with what you have,” have always tried to use wine as an ingredient to enhance dishes. The economic situation of the household made it impossible to open a bottle of wine solely for cooking. In the past, women used the wine from the bottom of the bottle, which was threatening to tarnish, especially during that time when the wine underwent few elaborations. 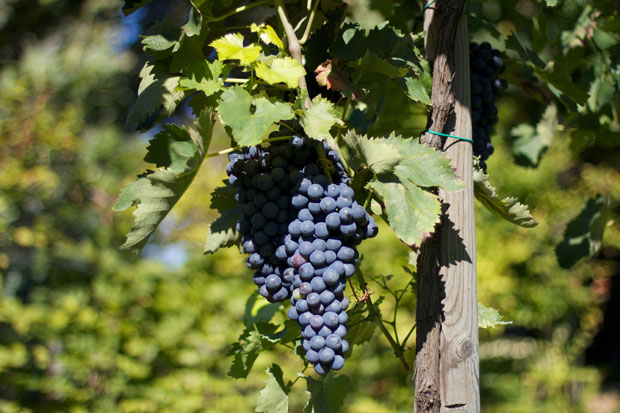 Wine allowed and still allows you to use less fat in cooking, food is enhanced by the characteristics of wine, yielding the varieties and qualities that lie within. Some dishes created by women where the main element is wine have become the great dishes of Italian cuisine. Think of “Brasato al Barolo”, a classic Piemontese cuisine, and “Vitello Tonnato” that takes its tenderness and aroma from cooking in white wine and water and the marinades that were created to make gamy meat more palatable. Meat soaking overnight in wine enhances its flavor characteristics without losing its natural flavors.

RISOTTO with the Aromas of Sauvignon Wine
(Serves 4)