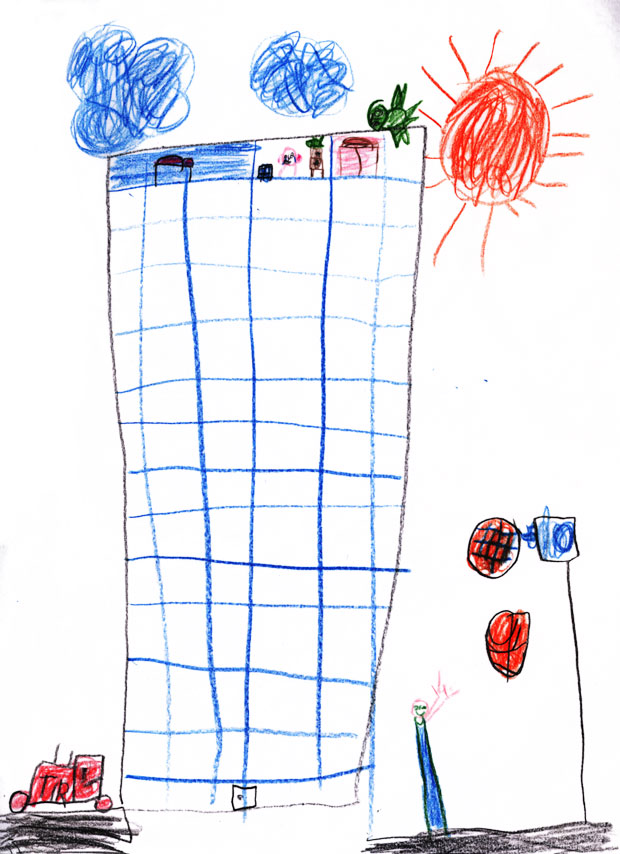 Once upon a time there was a child who lived in a big city on the top floor of a tall skyscraper. The child looked out the window and saw only buildings and the sky. At home there were no plants because no one had time to take care of them. The furniture of the house was dark brown, the sofa red, his room blue, and that his parents’ bedroom pink. He went to school in a large gray building among the skyscrapers and played basketball with his friends in a courtyard with a concrete grey floor.

The color green was a color he never saw and if any of the ingredients in the dish were green, the plate was taken away in disgust. The child was growing paler and weaker, kids did not want him on the team because they lost. One day, depressed and sad at the window, tears came down his face.

Suddenly a bird came to rest on the sill. It was the first time this had happened at that height. The astonishment was even greater as the chirping bird instead began to speak. Marco, the name the child, do not cry as the bird said you have one problem and it is the color green.

This color is in fact important to get big and strong. Green is the color of nature, grass, leaves, salad, peas and spinach and when you find these ingredients on your plate you need to eat a lot of them. Finally the bird told him that if he listened to his advice in a short time he would become the team captain of the basketball team.

The child wiped his tears and stood there for a moment, a bit confused. That evening when he found an egg in a nest of spinach on his plate, he recalled the words of the bird and ate everything in great surprise of his mother. He begged his mother to prepare meals every night with the color green and wanted to put many green ivy plants in the window so that they would brighten up the gray skyscraper. In a short time his face became more colorful and he got stronger. Everyone wanted him in the team now and now that green was his favorite color, he became captain. 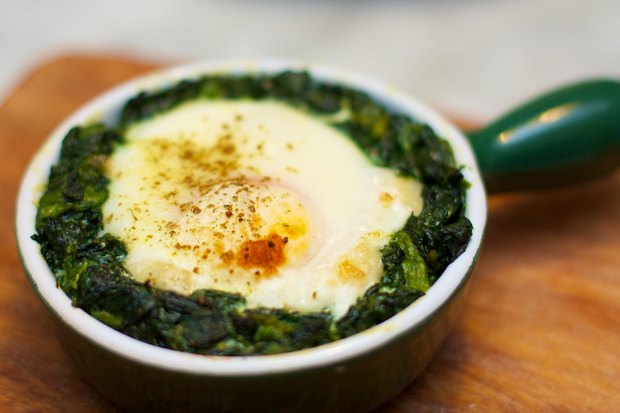