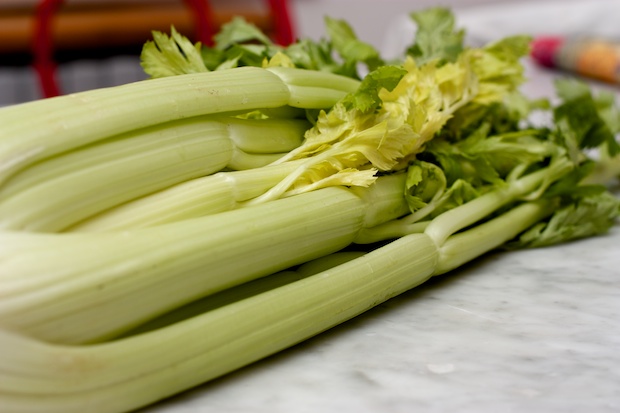 This vegetable belongs to the Umbelliferae family and is typical of the Mediterranean basin. In ancient Greece it was considered a medicine of such importance as to be considered sacred and represented in coins. The ancient Sicilian town of Selinunte is devoted to celery. In the Odyssey it is said that Achilles would use celery to treat his horse.

Eating celery has been reported since the 1600s in French cuisine, and only from the 1800s in the United States. Celery is a diuretic, suitable for combating obesity and recommended against winter ailments from sore throats to the bronchial affections. Celeriac regulates metabolism and thyroid functions.

There are three most common types of celery that are normally found in the bouquet of the vegetables. White celery, celeriac or celery root, and green celery. There is also a red celery from Orbassano (TO), a rarity that was brought to Italy by Princess Anne Marie d’Orleans, wild celery and a wild mountain celery called Lovage. 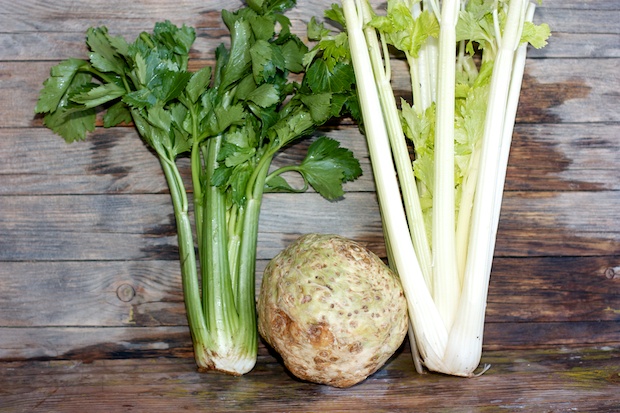